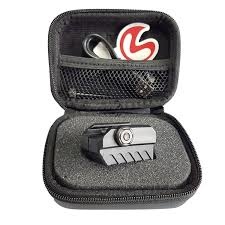 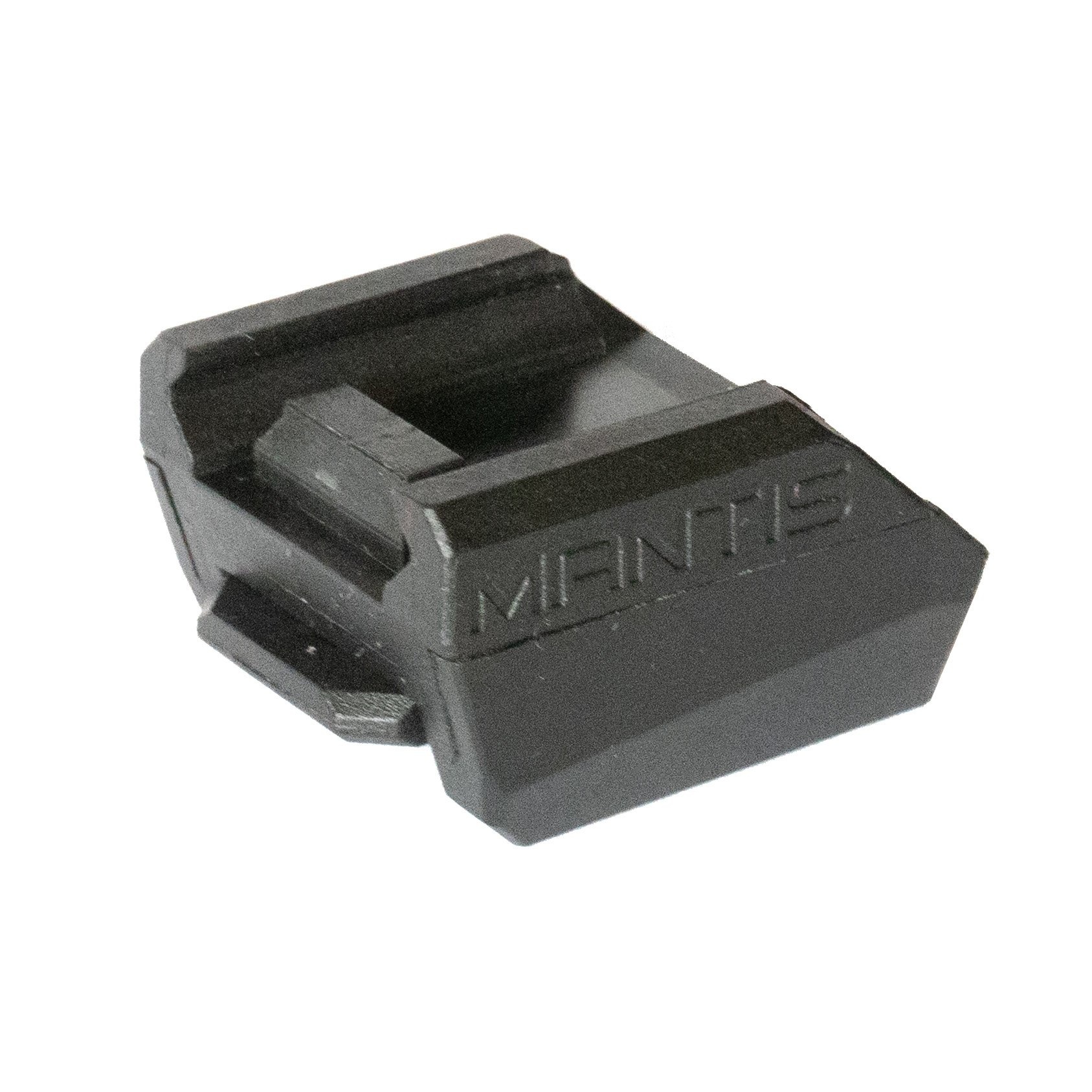 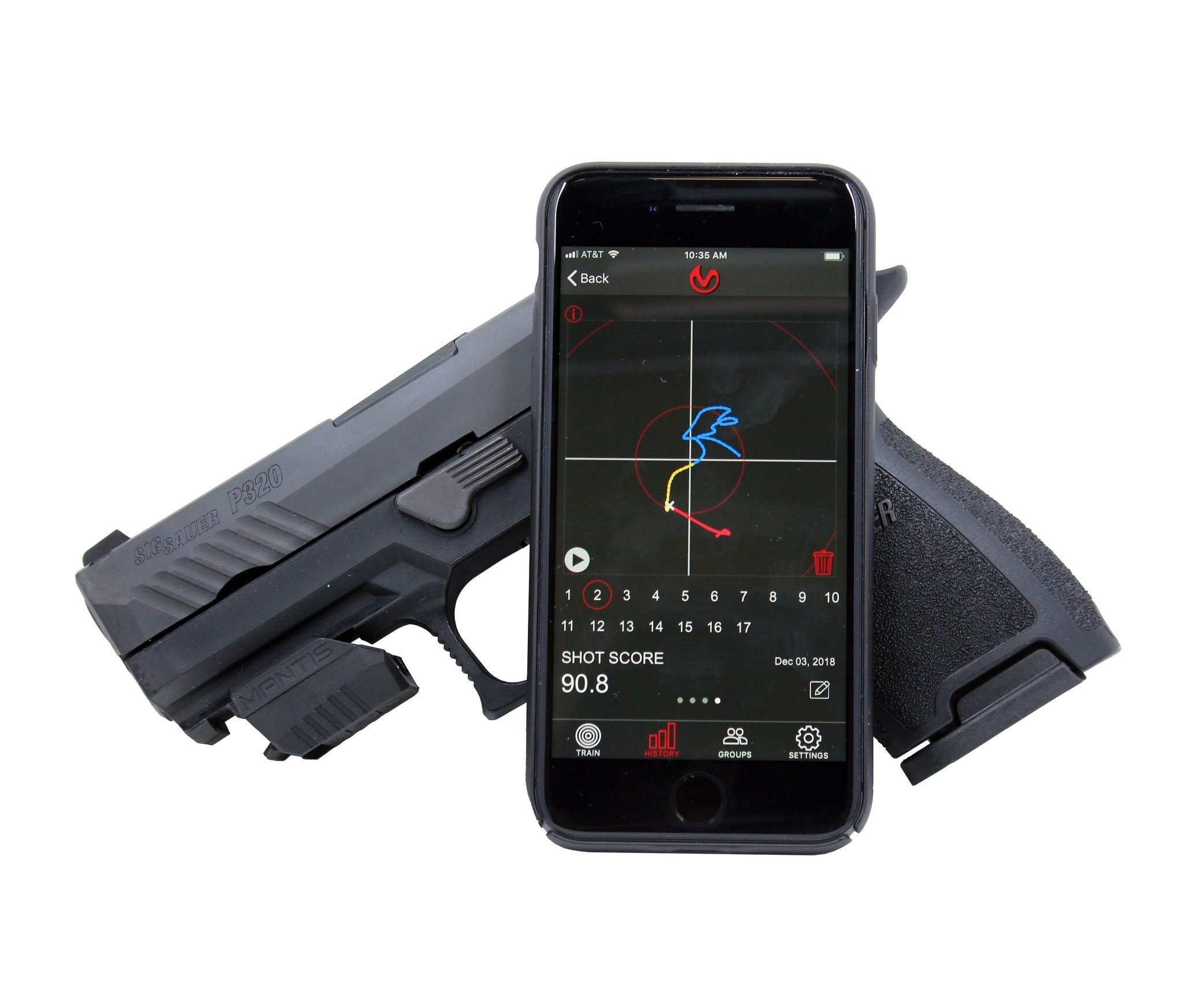 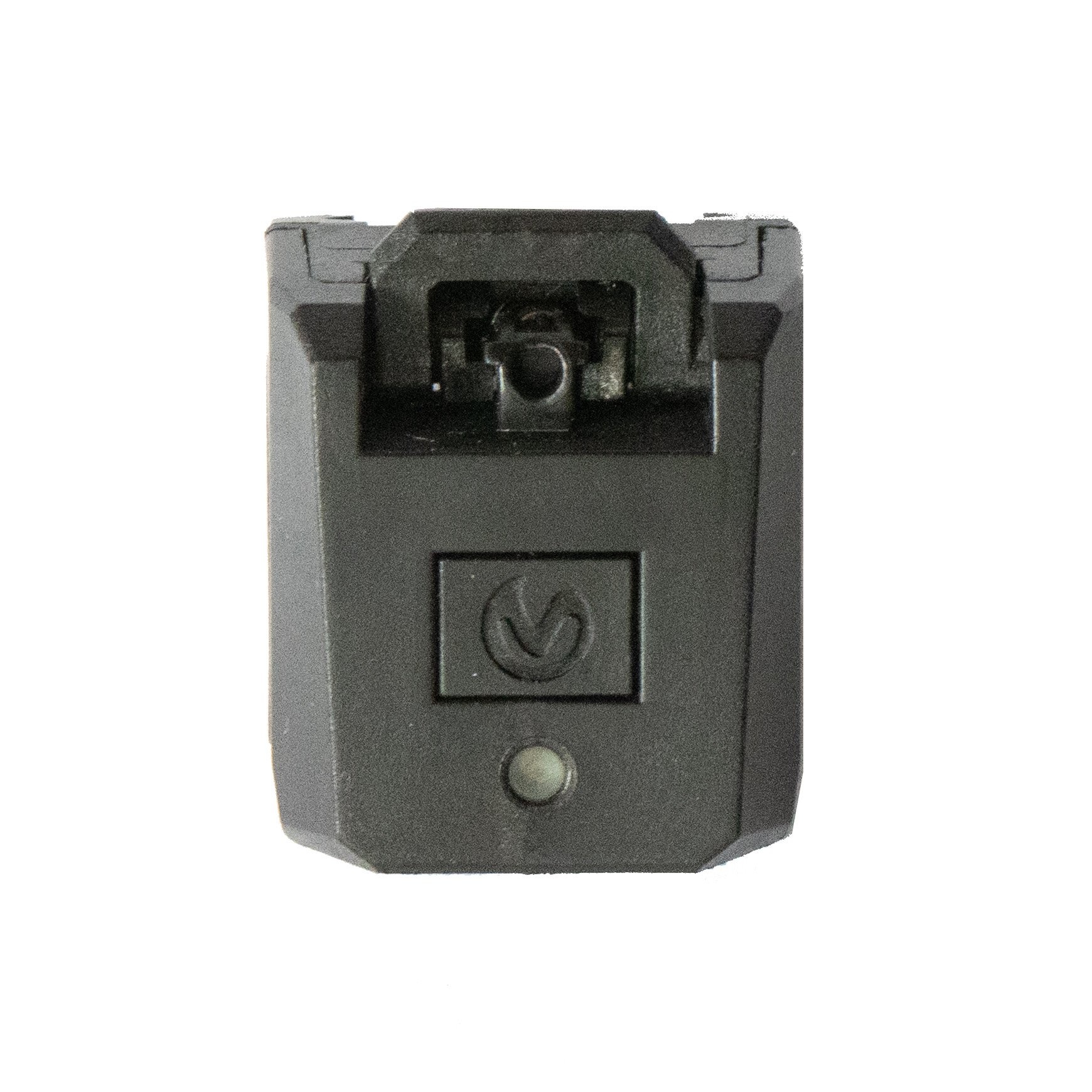 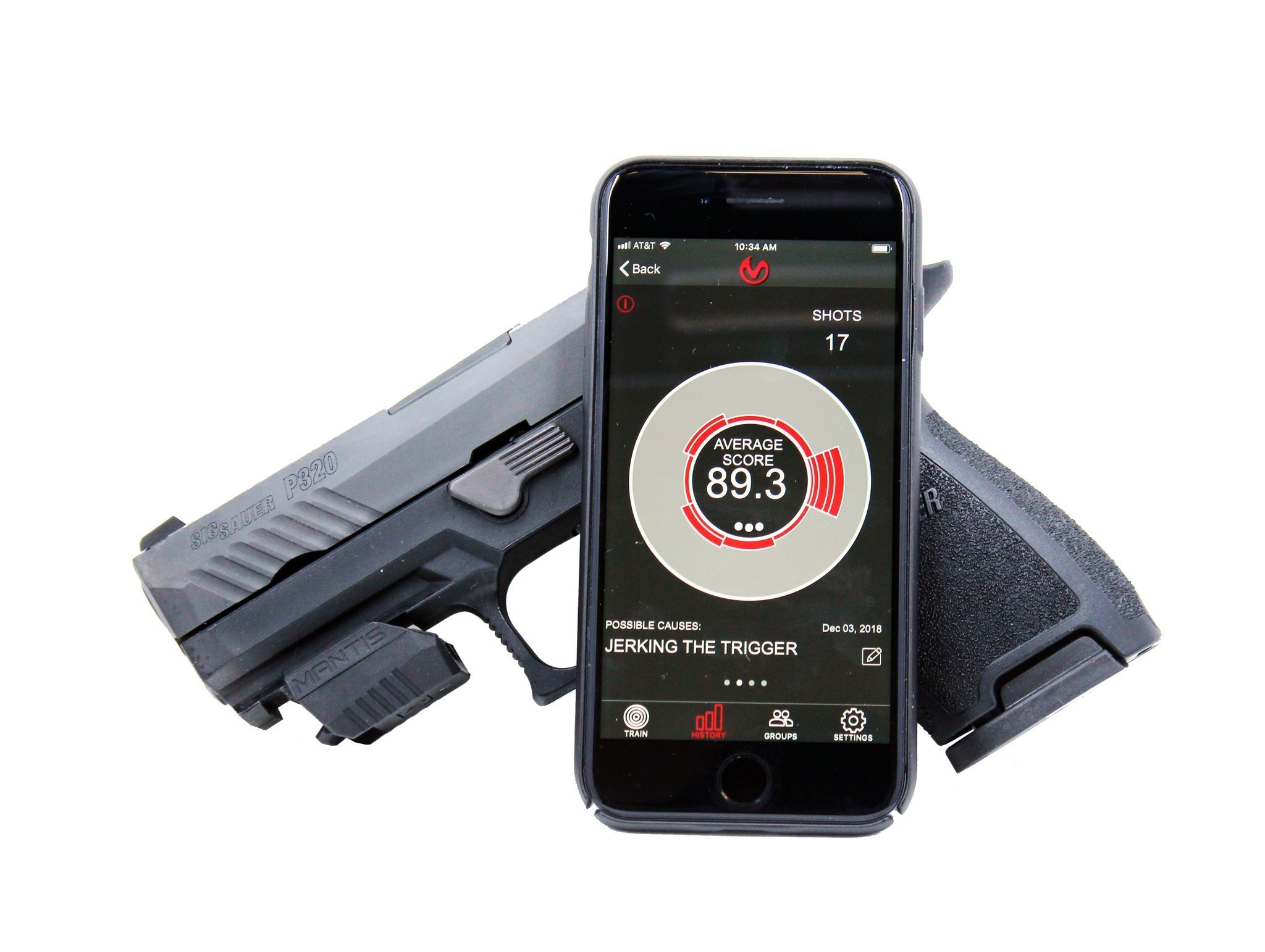 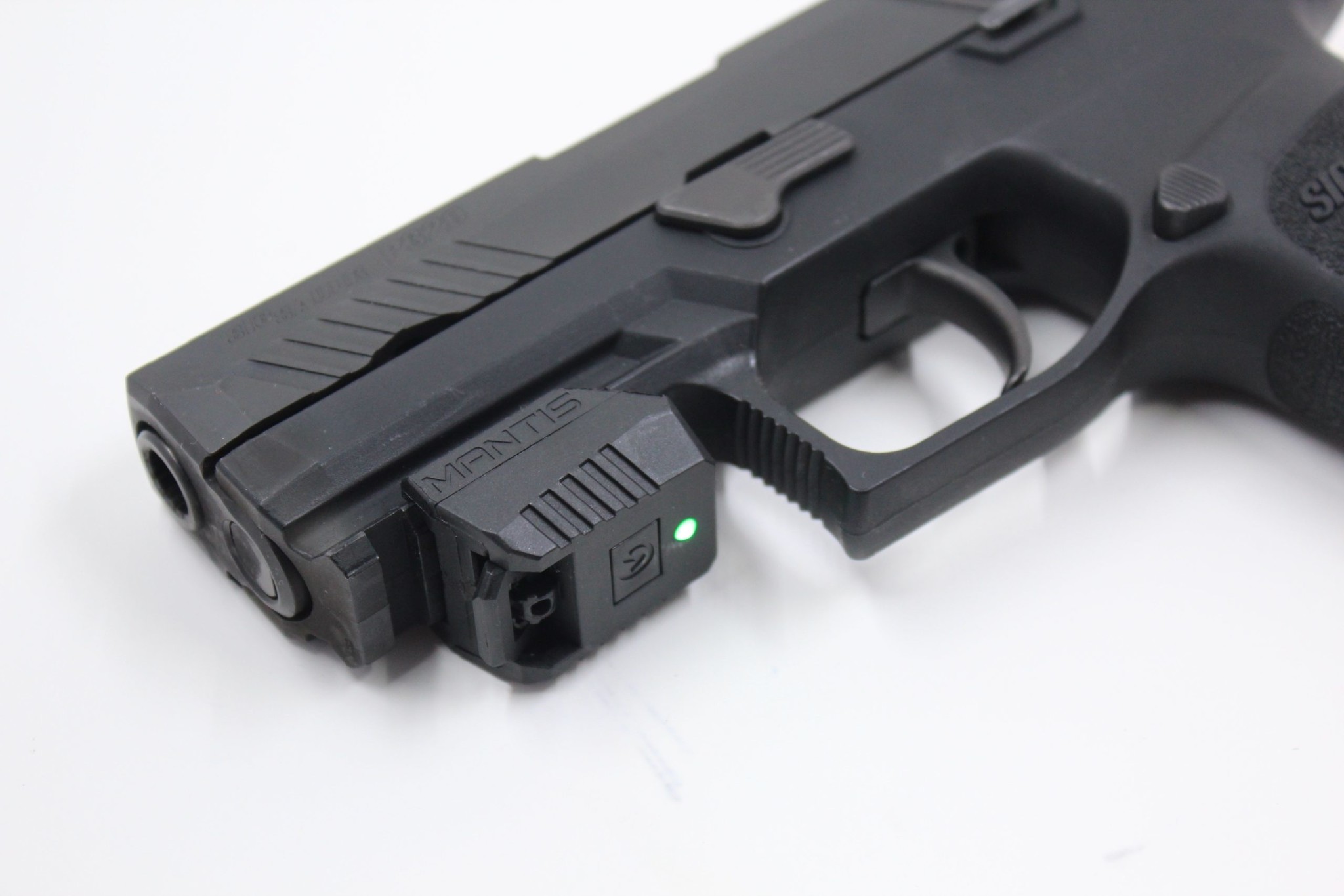 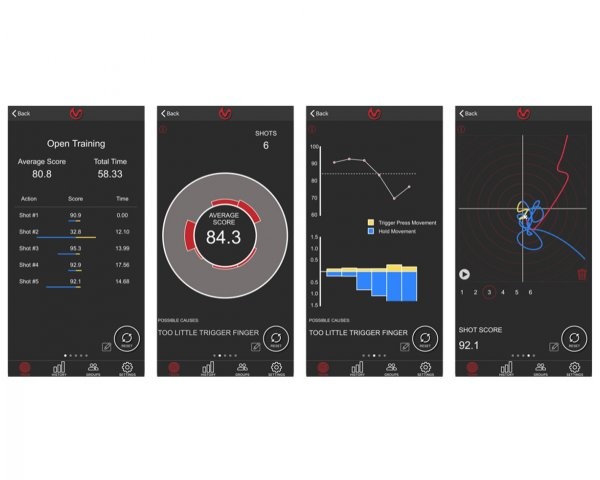 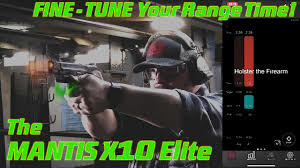 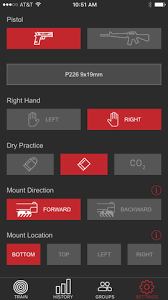 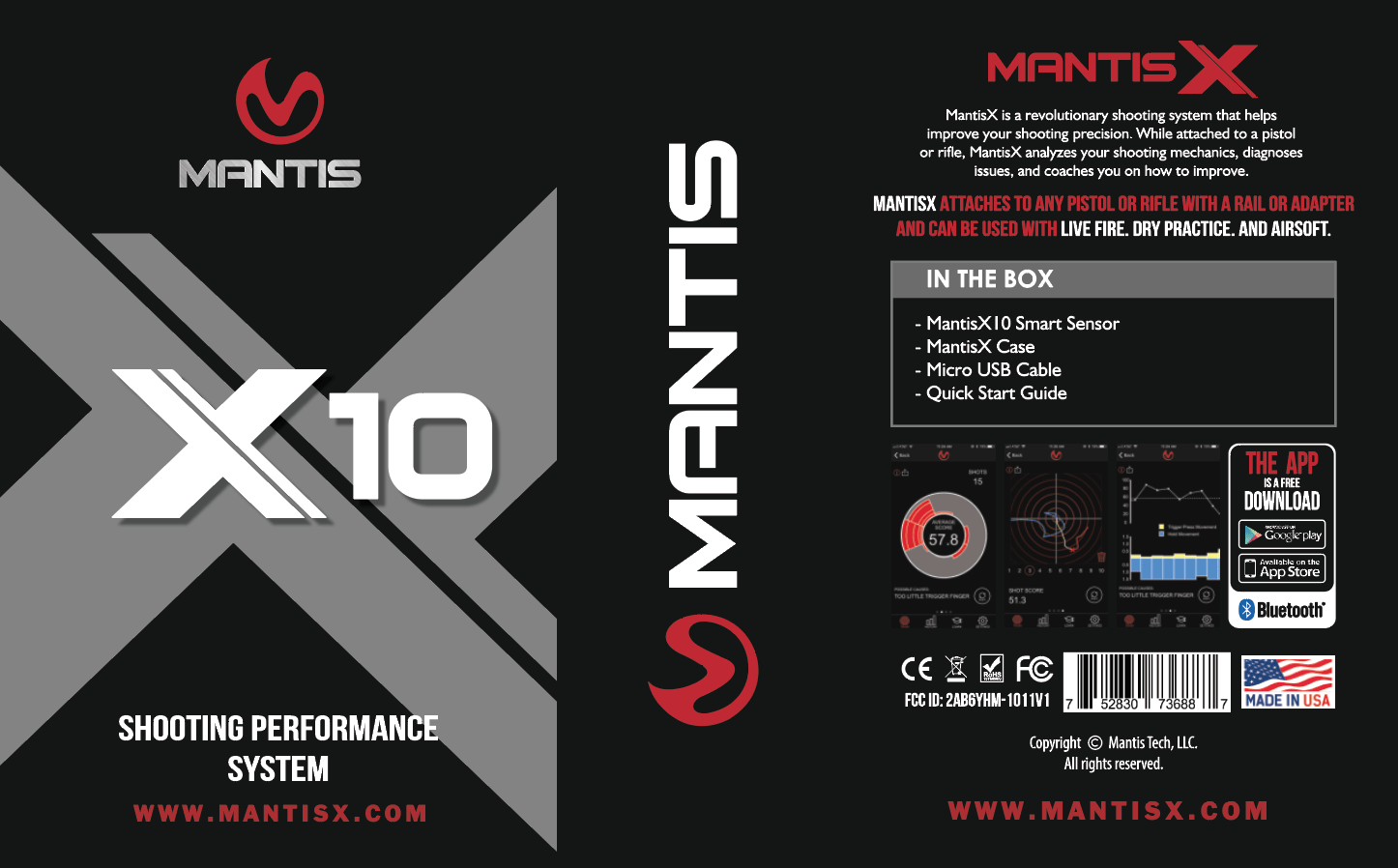 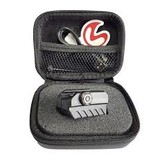 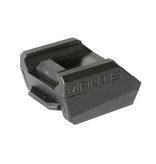 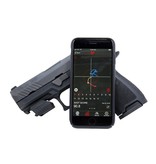 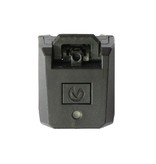 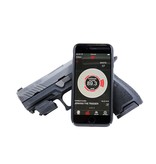 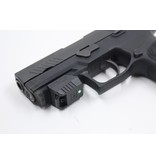 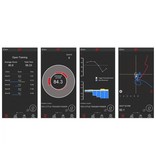 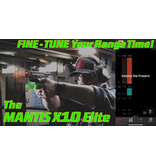 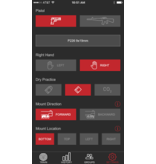 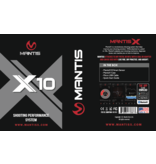 The Mantis X10 is an electronic firearms training system for handguns and long guns as well as archery which gives you feedback and results in real time.

The MantisX is a finely adjustable motion sensor that records the movement when shooting with the respective weapon. The MantisX system is suitable for sharp short and long guns, shotguns, bows as well as for Co2, air pressure, AirGun, airsoft and alarm guns . Training with the Mantis X is possible with a sharp shot as well as dry training with dummy rounds. The MantisX can be fine-tuned so that it reacts when you just trigger the firing pin.

How does the Mantis X work?

First, the Mantis X is attached to the rail or to the weapon using an adapter. The free MantisX app is installed on the smartphone and can be downloaded from the app / play store.

The data from the Mantis X is sent to the smartphone via Bluetooth , recorded and can then be evaluated immediately after the shot, as well as later.

The special thing is that the app not only records and evaluates, but also directly describes the error and the shooting behavior and gives tips on how shooting can be improved .

In addition, the behavior during recoil and pulling out of the holster can be analyzed.

Shooting timer - stress changes a lot of things
Training & courses for beginners, professionals and groups - train and share your progress
History - records of your improvement and many other functions

Add your review
0 stars based on 0 reviews 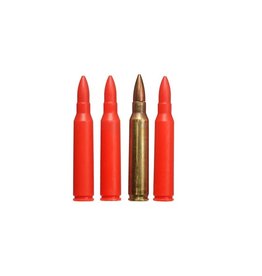